At the end of last year, the European LPG Association (Liquid Gas Europe) published an analysis on policies to encourage the use of autogas in 25 countries, including Canada, the United States, China, India, Mexico, most EU Member States, including Bulgaria.

Global consumption of Autogas has been increasing steadily in recent years, reaching 26.7 million tonnes in 2018. The Autogas fleet continues to grow unabated: there are almost 27 million Autogas vehicles in use around the world. The share of Autogas in total automotive-fuel consumption varies widely among those countries, ranging from a mere 0.03% in the United States to over one-fifth in Ukraine. Autogas makes up more than 10% of the automotive-fuel market in two other countries: Bulgaria and Poland. 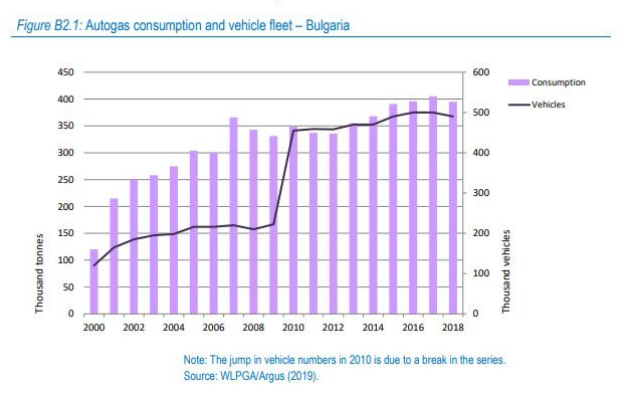 The number of Autogas vehicles has more than doubled since the end of the 1990s to an estimated 490 000 in 2018, making up about 13% of the total vehicle fleet. The number of refuelling stations selling Autogas is 2 800 in 2018. The principal policy incentive for Autogas is a low rate of excise tax relative to other fuels and low wholesale price of Autogas. 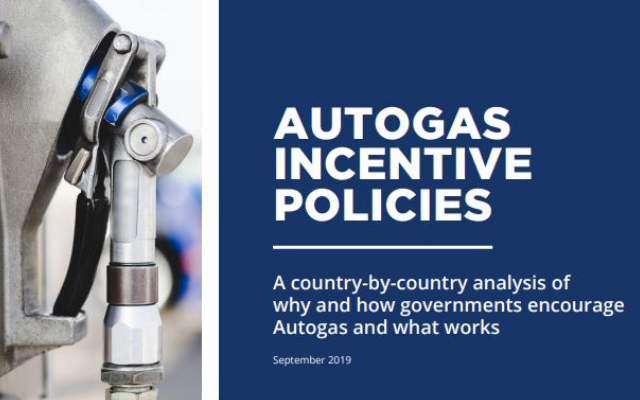 Important for the promotion of green fuel is the national policies of the countries to encourage its use. As expected by the Association, the most effective ones are those that help the LPG company compete with gasoline and diesel, giving a strong financial incentive to the end-user to switch to propane-butane. The main conclusions reached in the analysis are the following: